Prophet Bushiri and his wife Mary are allegedly in SA illegally

Drug addicts bound with chains and kept against their will

Political parties have reacted to the open letter to the ANC that Ramaphosa has published over the weekend.  The letter called on the party to eradicate corruption within its ranks and referred to the ANC as “accused no.1.”

Leaders of the opposition however have responded that Ramaphosa should walk the talk and take action against the rampant corruption within his party.  The leader of the UDM, Bantu Holomisa, said: “I think he is reinforcing what the conference has already identified.  But when is [he] going to act?  That is the question.” 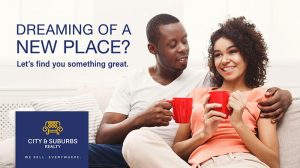 John Steenhuis of the DA responded to the letter: “In a lengthy seven-page letter President Cyril Ramaphosa sent to all ANC structures, not once is there any mention of the independent, decisive and urgent investigation and prosecution of a party or Cabinet member as part of the so-called turning point of the fight against corruption.” The president’s son, Andile, his wife, Loyiso, and several other members of the party have been accused of PPE tender fraud.

Previous Mpumalanga mom kills her 2 kids with rat poison, leaves a note for her family 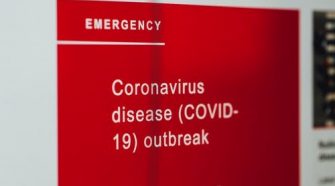 Is another lockdown extension in the cards for South-Africa?